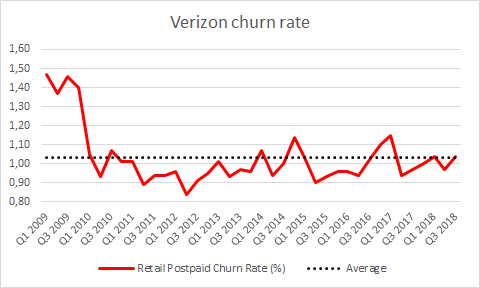 Over the past few years, I have worked to keep the attention of my students in class (and online). This is no small task. In his book, Brain Rules, , John Medina writes that “information is remembered best when it is elaborate, meaningful, and contextual.” This may seem obvious at first, but how does it play out in practice?

The topic of average rate of change is one of those topics in college algebra or calculus that is rich with application, but often handled with a mere shrug of the shoulders in textbooks. If I read Medina correctly (and I don’t claim to), average rate of change needs to be embedded in a real world example in a meaningful way.

The directive has a negative corollary. If you don’t know what the learning means, don’t try to memorize the information by rote and pray the meaning will somehow reveal itself. And don’t expect your students will do this either, especially if you have done an inadequate job of explaining things. This is like looking at the number of diagonal lines in a word and attempting to use this strategy to remember the words.

In my Business Calculus classes, I like to use real data to introduce concepts. Almost everyone of my students has some type of cell phone and many of them are Verizon users. Many of them are also interested in finance and companies to invest in. I always suggest investing in companies you are familiar with…like Verizon.

In the activity below, I have my students calculate several different average rates of change.

The only introduction I give them is on how to calculate the slope between points and how it relates to rates.

They start from data I collected from.

This tells a different picture. Both numbers are positive indication that additional connections result in additional revenue. But the rate from 2006 to 2008 is higher than the rate from 2008 to 2011. This sends up a bit of a red flag! Before investing, I would want to examine the annual reports much closer to see what is going on.

In class, I have different groups of students carry out the rates over the two different time periods. Generally, the initial calculations of the rates with respect to time leads to positive assessments for Verizon. But once we calculate the average rate of change of revenue with respect to connections, the assessment changes.

I take pictures of their work on the board and so that my online students can also carry out the analysis. This allows the online students and the face-to-face students to interpret the meaning of the rates. Last few pages of questions in the handout are used in class to get discussions going, but I bet they could also be used in an online discussion forum. In either case, interpreting these rates helps students to encode the information on rates of change. Certainly much better than the traditional example of find the average rate of change of \displaystyle f(x)={{x}^{2}}+1 over x = 1 to x = 3.

You might argue that these are different examples since the traditional example utilizes a function given by a formula. OK…so model the Verizon data with a quadratic function and ask them to calculate rates. The added contextual information may seem like it overly complicates the basic process. It is not a matter of complicating the process. The contextual information drives the information into the learner’s brain and facilitates encoding into long-term memory. 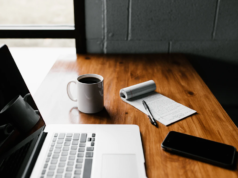 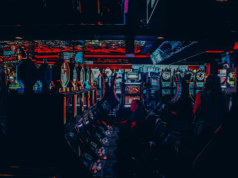