Hindawi Publishing Corporation is one of the world’s largest scholarly publishers — and one of the most profitable.

Interviewed in September, 2012, Ahmed Hindawi, the majority owner of the company, revealed, “Our results for the first half of 2012 show revenues of $6.3m with a net profit of $3.3m.”

A posting to the Budapest Open Access Initiative email list from last year puts these figures in context: “If these figures are correct, Hindawi Publishing has a[n] impressive profit margin of 52%. Much better than Elsevier (36% profit margin on revenue in 2010). Wow!” 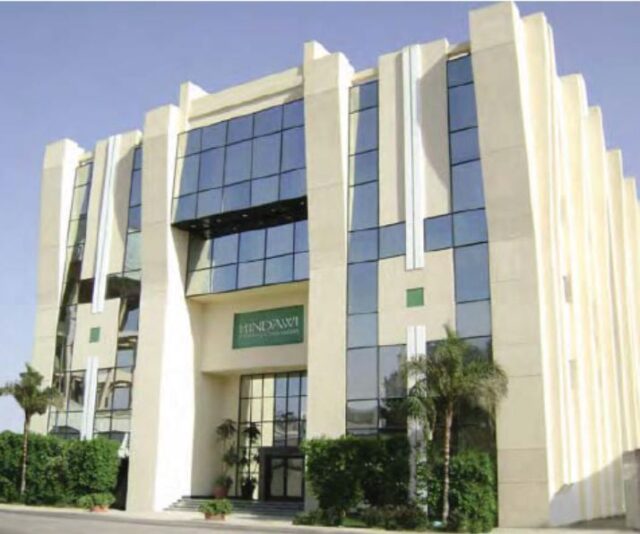 Why aren’t all the anti-profit zealots complaining about Hindawi’s 52% profit margin? The money that academic libraries used to pay for subscriptions is now being spent on article processing charges, it seems, and universities will soon be back to where they started from with open access.

Hindawi has a successful marketing strategy. It frequently spams researchers, asking them to guest-edit special issues of one of its more than 520 journals. In this way, Hindawi uses the researchers to recruit articles (and therefore article processing charges) from their colleagues. In the context of open-access publishers, marketing efforts are directed at authors, not readers, for authors are the source of OA publishers’ income.

Hindawi has found another money-saving strategy. It has done away with the position of editor-in-chief. Staffers in Cairo make accept/reject decisions based on reviewers’ comments (with the exception of issues with guest editors). Is this the future of scholarly publishing, dumbed down and offshore?

An example of one of Hindawi’s spam emails is here.

The Scientific World Journal Will Lose Its Impact Factor – Again 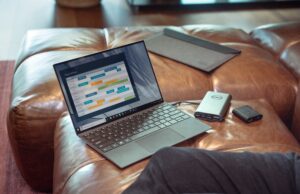