The International Journal of Structural Changes in Solids was published by the Department of Mechanical Engineering at Texas A&M University. It launched in 2009, but it hasn’t published anything since 2013. It is essentially a dead open-access journal.

Here is the evidence supporting the death declaration for this open-access journal:

3. The journal published 43 articles between its 2009 launch and its 2013 death in seven separate issues. An analysis of the number of articles per issue reveals a brief, initial enthusiasm for the journal, followed by a gradual decline to the death of the journal:

They abandoned the numbering of issues after 2011.

One of the weaknesses of open-access is its reliance on voluntarism, especially in the university context, where people come and go, and projects, such as open-access journals, often die out.

There are scores of open-access journals like this one that has commenced with great enthusiasm, only to die off after the realities of managing a scholarly journal are better understood.

The subscription model incentivizes the ongoing support and maintenance of scholarly journals.

There is some good science published in this journal — it was never a predatory journal. However, now the neglectful maintenance of the journal and its death reflect poorly on the authors’ choice to publish there.

This entry was posted on Thursday, February 26th, 2015 at 9:00 AM and is filed under Scholarly Open-Access Publishers. You can follow any responses to this entry through the RSS 2.0 feed. You can leave a response, or trackback from your own site. 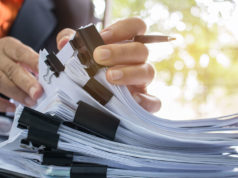 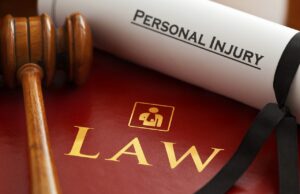 Matt Thorpe - November 26, 2021 0
Personal injury lawsuits are a common way to obtain compensation for damages. When you have been injured in Seattle, you must find the best...