A study published last year found histological differences between two groups of broiler meat slaughtered according to two different methods. The only variable was the “naming of Allah” spoken during the slaughtering of chickens in one of the groups.

Histological changes observed in broilers chickens slaughtered without naming of Allah consist mainly on congestive areas localized in blood vessels of the liver and pectoral muscles in some cases focal edema have been observed. While the liver and pectoral muscles of broilers slaughtered with Islamic method showed normal structure and no congestion have been noticed.

The article reporting the research is this one:

Tarek, K., Mohamed, M., Omar, B., Hassina, B. & Messaouda, I. (2013). Histological changes in liver and pectoral muscles of broiler chickens slaughtered with and without naming of Allah. International Journal of Poultry Science 12, 550-552.

The authors are affiliated with the University of Batna in Algeria. The journal is published by ANSINetwork (Asian Network for Scientific Information), a publisher that has been on my list of questionable publishers since I first started it in 2010. It’s based in Pakistan.

It is important to note that that the muscle tissues were not evaluated in a double-blinded fashion, or at least the text does not indicate the samples were evaluated this way. In other words, it appears the researchers knew which group each chicken came from when they examined the muscle tissue samples.

1. Are the results reproducible? If not, what are the implications for scientists who repeat the research and get contradictory findings?

2. Is it a good idea to bring religion into scientific research?

3. Are scholarly journals a proper venue for such research?

The article doesn’t explain exactly how the histological changes occur, or whether the process is biological or not. Is this article a valuable contribution to poultry science? 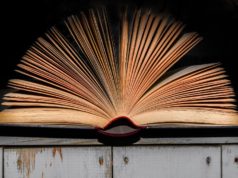 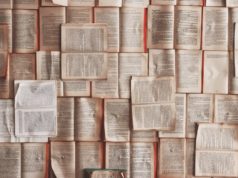 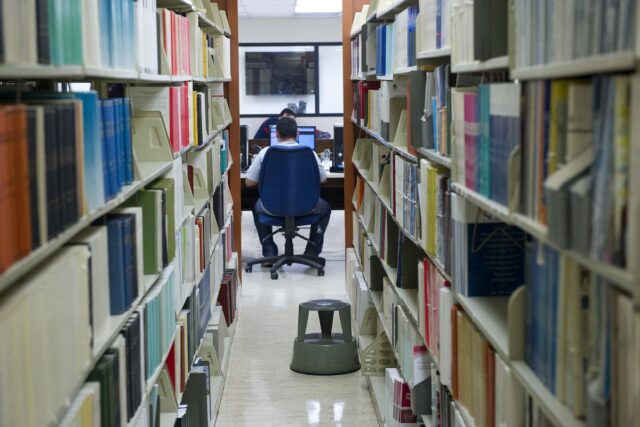 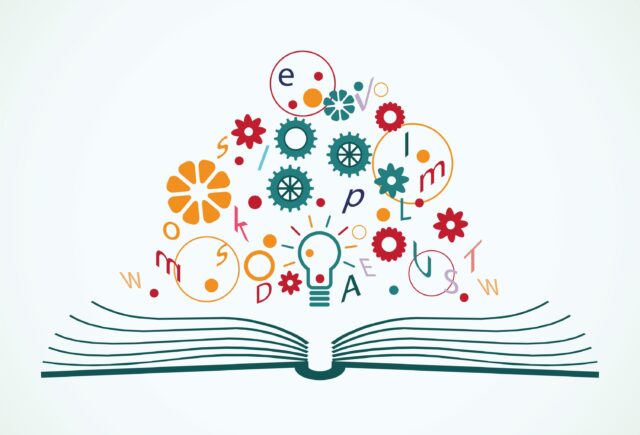