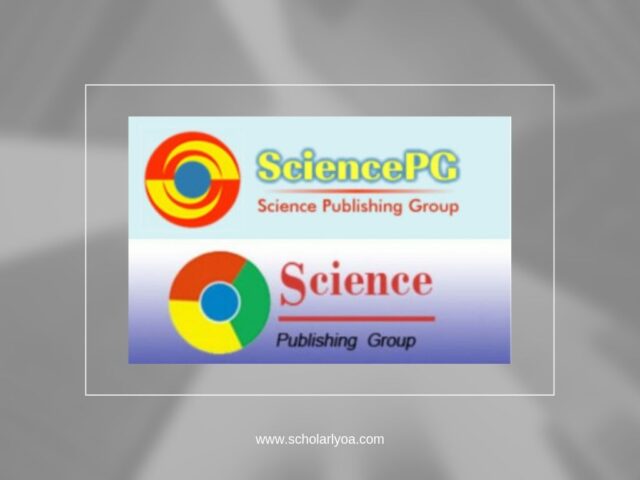 Science Publishing Group (note the unoriginal name) is a predatory publisher that first appeared in late 2012. When it appeared, it used the logo from Google Chrome (bottom panel, above), but it later adopted an original logo (top panel).

This publisher’s true location is a mystery to me. It uses a New York City address (see screenshot above) as its headquarters location, but I think this address is merely that of a mail-forwarding service. I have no idea where this publisher is really based. It could be anywhere — with the likely exception of New York City.

No one answers the phone when I call.

I recently learned about the above article that appeared in the publisher’s American Journal of Modern Physics. As you can see from the title, the article “corrects” Einstein’s famous mass-energy equivalence equation. The author, an apparent sycophant of the Egyptian Mohamed El Naschie, concludes,

With that, we feel quite confident that the mystery of the dark energy has been solved at least in principle by Mohamed El Naschie and that it is essentially not a mystery any more (p. 262)

So, the article claims to confirm El Naschie’s purported discovery of the nature of dark energy. In my opinion, this article is an excellent example of pseudo-science, and no legitimate publisher would allow such rubbish to appear in its journals.

If you publish in any one of Science Publishing Group’s many journals, it’s possible that your article will appear next to an article that is pure rubbish, such as the article described above, and this will threaten the scientific credibility of your article.

Therefore, I recommend that all honest scholars not submit any papers to the journals of Science Publishing Group.

This entry was posted on Tuesday, June 17th, 2014 at 9:00 AM and is filed under Scholarly Open-Access Publishers, Unethical Practices. You can follow any responses to this entry through the RSS 2.0 feed. You can leave a response, or trackback from your own site. 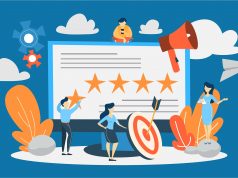 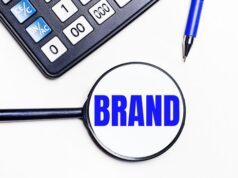 How To Build Brand Awareness 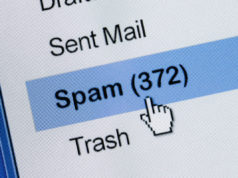 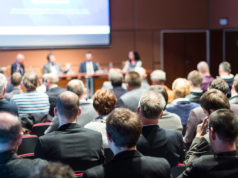 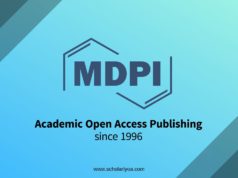 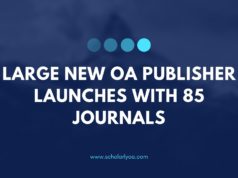 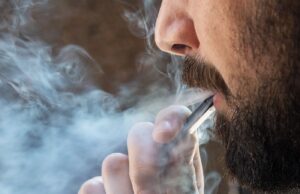 Natali Lazarski - May 28, 2022 0
This is a question that many people are asking as the popularity of vaping continues to grow. There is no doubt that smoking is bad...

8 Reasons to Give a Fountain Pen or a Ball Pen...

How To Choose An International Calling Card

6 Tips for Choosing the Right Cage Size for Your Rabbits

What Should You Consider While Purchasing Casual Shoes For Men?

8 Reasons to Give a Fountain Pen or a Ball Pen...

How To Choose An International Calling Card